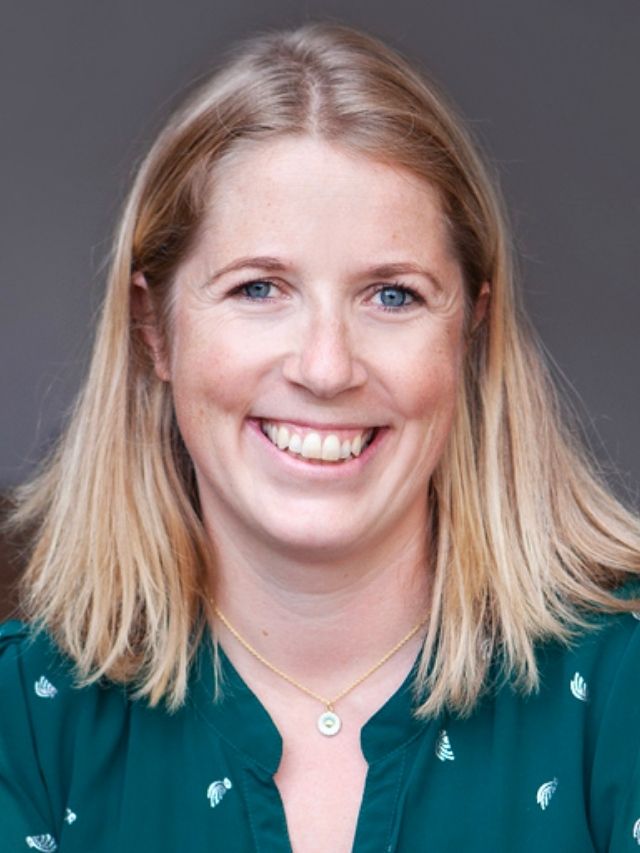 Isabel used to row the canals of the Danish capital in Copenhagen. She has since exchanged the Danish waters for the UK’s Solent, spending her working life on generating PR within the marine industry. Isabel promoted the Clipper Round the World in media across the globe during the 2012-2013 race working closely with David. They’ve recently reconnected, and she has since joined the savvy navvy team, as our PR Manager getting our app in media around the world.